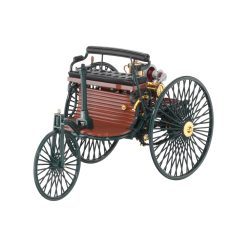 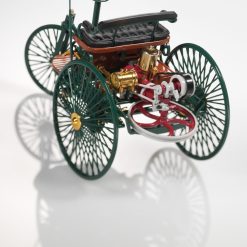 On 29 January 1886 Carl Benz applied for a patent for his “vehicle with gas engine operation”.
Patent number DRP 37435, now widely recognised as the birth certificate of the automobile, gave rise to the name the Patent Motor Car. The world’s first automobile had an independent design, in which the engine and chassis form an organic unit. Benz designed it as a three-wheeler since he was not convinced by the conventional drawbar steering used on carriages. Carl Benz’s crucial achievement lay in the doggedness with which he pursued his vision of a “horseless carriage”: he conceived the idea of a motor car, designed it, built it, patented it, tested it, launched it on the market, series-produced it and made further developments to it, turning an idea into a highly practical reality. The Benz Patent Motor Car heralded a new era in individual mobility.

There are no reviews yet. 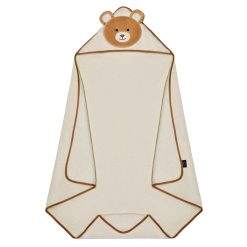 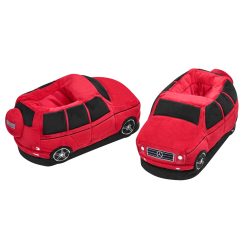 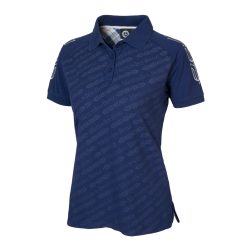 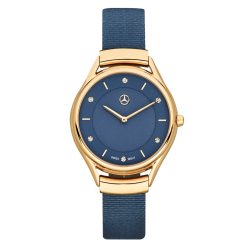 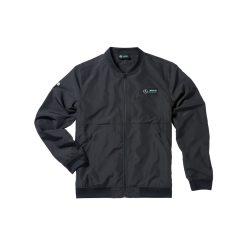 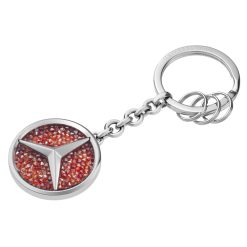 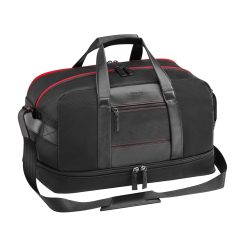 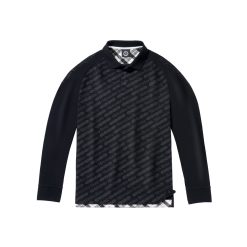